What is Kennel Cough?

Kennel Cough (also known as canine infectious tracheobronchitis) is a highly contagious respiratory disease of dogs caused by a number of bacteria and viruses. Dogs commonly contract kennel cough at places where large numbers of dogs congregate, such as boarding and daycare facilities, dog parks, training groups, and dog shows. Dogs can spread it to one another through airborne droplets, direct contact (e.g., touching noses), or contaminated surfaces (including water/food bowls). Although kennel cough can sound terrible, most of the time it is not a serious condition, and most dogs will recover without treatment within a few weeks. 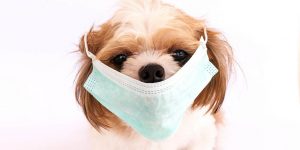 Apart from your dog coughing, the infection is unlikely to make them feel ill.

Kennel cough is highly contagious. If you think your dog might have the condition, you should keep him away from other dogs and contact your veterinarian. Typically, mild cases of kennel cough are treated with a week or two of rest, but a veterinarian may prescribe antibiotics to prevent a secondary infection and cough medication to ease the symptoms.

A kennel cough vaccine is available. Dogs who are frequently boarded, visit doggie day care, compete in canine sports, or otherwise are exposed to large groups of dogs may benefit from the vaccine, and many training, boarding, and daycare facilities require proof of vaccination. The vaccine is available in intranasal and injectable forms, and depending on the form, it is usually initially given in two doses two to four weeks apart, followed by a booster every six months to a year. 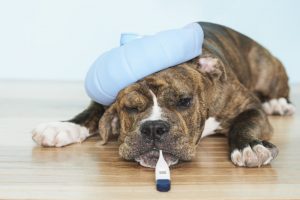 Quality Care Unleashed Our Services: We are equip

WHAT IS BILIARY/TICK BITE FEVER?

Biliary fever is a disease caused by group of blood born parasites that is transmitted by ticks. Bloemfontein is considered a high risk area for Biliary and if left untreated can cause death. Don't put your pets in danger...